Higher Education and … Harley? Lessons from a market laggard 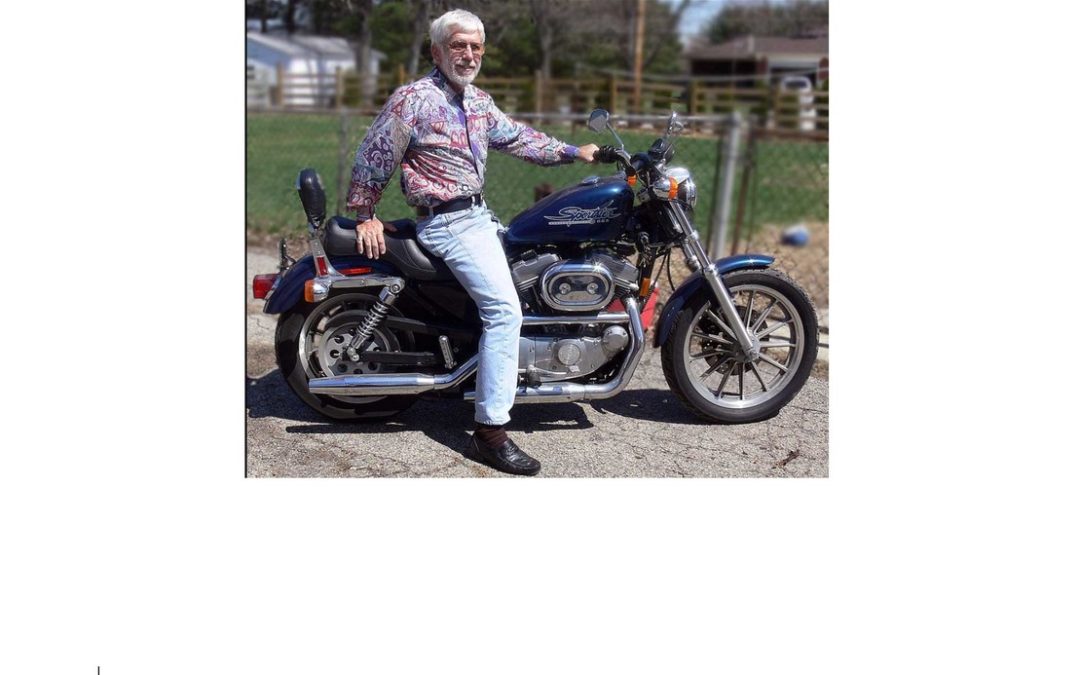 There are certain brands that have been around for our lifetime and that of our grandparents. Think of Ford, General Electric, IBM and the venerable Harley Davidson. While each has survived decades of depression, war, energy crises, credit implosion and housing problems, a number of these household names face uncertain futures today as the pace of change and shifting market preferences accelerate. Makes you wonder what the landscape of brands will look like in thirty years.

“Harley-Davidson is dominant in its core market, but its stock has declined significantly over the past five years, and it’s facing declining motorcycle sales trends and an aging customer base.”

Indeed, Harley has seen its share of challenges over the years. Sporting goods manufacturer (and bowling center operator) AMF bought them in the early seventies, investing a ton of dough bringing their aging production into the … well … seventies. We can thank them for the factory in York, PA. Unfortunately, Harley needed something more what the AMF symbol on gas tanks projected. Eventually, real Harley guys bought the company for a song, ushering in decades of growth. The product mattered, with new generations of engines, a foray into smaller bikes and big priced tourers that dumped millions onto the bottom line.

But there came a consumer that knew not James Dean. The younger generation of today isn’t into riding like their grandparents were/are.  And more of them prefer sport bikes, weaving in and out of traffic to the chagrin of the old folks – the ones who are buying Harleys.

Kodak invented digital imaging but doubled down on film in the late 90s. Toys R Us and Sears couldn’t figure out eCommerce. Saturn was a little too different, with product that rarely changed and a tone-deaf sales process. All of these brands declined rapidly, under the weight of an unforgiving market.

Harley may be more akin to a slow-moving train wreck. Its ownership base is dying off or is hitting retirement without the resources to sustain a riding habit. They have a new electric bike in the offing; one that toured America in 2014 and hits the market a full five years later. But it costs real money, with a base price of $30k, four times what their entry level bike costs and about 2X the price of the most popular Zero brand electric motorcycle, a product that has been manufactured and refined for years.

There may be another resurgence, however unlikely. In reality, it may be just another historic brand that disappeared while the market yawned.

Is there a parallel with higher ed? Our product has increased in price at multiples of inflation. Prices are then manipulated by numerous discounts that we call scholarships or grants, leaving the consumer unsure that the price being paid is comparable and fair. Graduates may earn substantially more during their working lifetimes but that rings hollow when two 24 year-olds want to get married, each owing $60,000 in school debt. We know that the residential experience can be life-changing but, with online programs gaining in credibility, costing a fraction of traditional courses and allowing students to work full-time, the economics alone appear to be winning the day.

Now, those who predict a near immediate demise of traditional higher education suffer from the same malady as those in previous generations. The population doesn’t all think alike and there will always be those who sacrifice to receive a traditional educational experience.

But there will likely be fewer takers, both from a demographic standpoint and that of preference. And those who continue to head to a physical campus each fall will be more and more interested in vocational outcomes. Programs matter, as do graduation rates, post baccalaureate employment and the earnings associated with those jobs.

At a minimum, a focus on those components of the traditional experience can stave off rapid decline, making you more like Harley and less like Toys R Us. And a commitment to a quality online educational experience cannot be overstated. It is the growth market of now and the future. Success in cyber-learning may well generate sufficient subsidy to sustain traditional operations until a new paradigm can rescue that division as well.

And we will need those subsidies.

When a Lawyer isn’t Enough

When a Lawyer isn't Enough

An Area of Higher Education Growth, that too many are ignoring