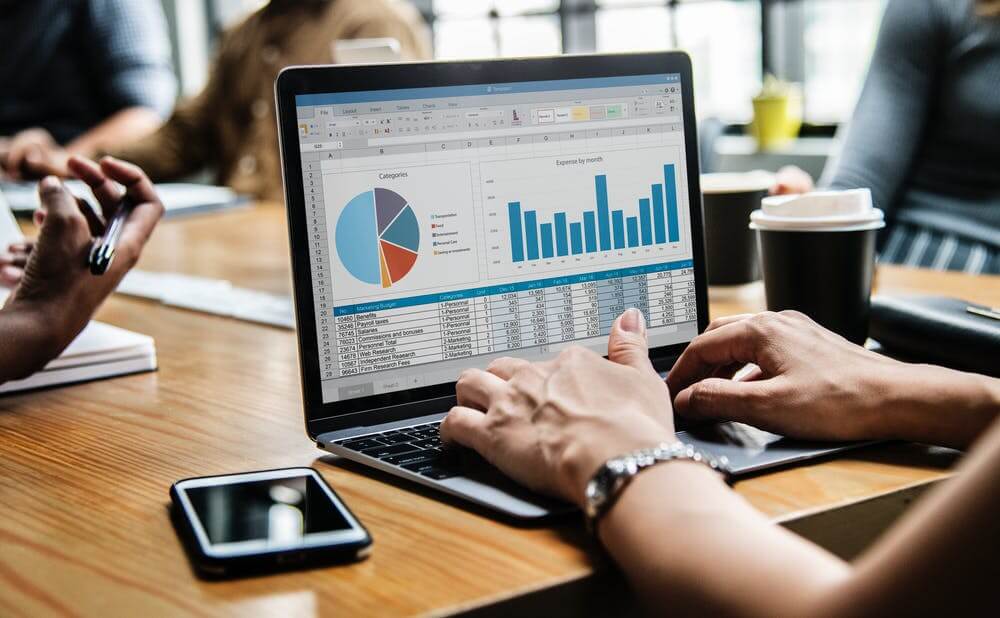 A lighted keyboard, touch screen, 16 MB of ram and a terabyte of solid state storage.  You can expect that features like this will cost a lot more than a simple Chromebook.  Individually, each component costs a little but collectively, they create a pretty big number.

Added to this is an interesting phenomena about PCs.  There is immense price competition at the entry level but the veracity of comparison shopping wanes as features and price rise.  Brand reputation, reliability and style weigh all the more at the higher feature strata.  This is true of most consumer goods where higher cost offerings generate higher percentage margins.

As an example, Ford generates more in gross margin on all the F-150s it sells than it makes in net profit company-wide.

Higher education appears to operate differently, at least when considering the vast majority of less selective schools.  The price paid is determined solely by the student’s profile, with little consideration given toward the cost of delivering the program or the economic advantages generated by graduates.  Academically gifted students tend to gravitate toward higher cost programs and benefit from out-sized merit awards, bringing what they pay down substantially.  Those who struggle in the classroom tend to enroll in lower cost majors while paying much more than the average student.

While some added fees may be associated with more expensive programs, it is amazing how little correlation there is between what is paid and what the program costs.

We see this especially when counting the cost of a proposed program.  It is common to use an average financial aid package to determine revenue per student but a challenging major will likely attract those who qualify for the highest awards, shrinking revenues from the average.  On the cost side, programs like engineering will need dedicated faculty but at much higher salaries than their counterparts in other areas.

While the argument can be made for differential pricing, mirroring the selectivity of particular programs, the first step toward unraveling this mystery is to understand just how much is being generated in actual net tuition and fees for programs and how much is going toward the cost of instruction.  We call this a level one marginal revenue analysis. Knowing this data is critical to understanding how to bolster operating performance through program efficiency.

You can do this.  Some of our clients have but too often, we are finding that schools will say they plan to get it done but the project languishes and the methodology winds up in a purgatory of criticism.

We have performed this analysis on a number of campuses, generating actionable data by program, course level and faculty member, among other characteristics.  It’s an inexpensive process and we teach your staff how to do it yourself in the future.

Why not give us a call?